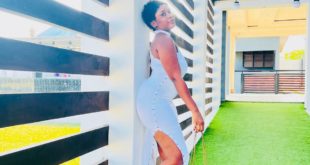 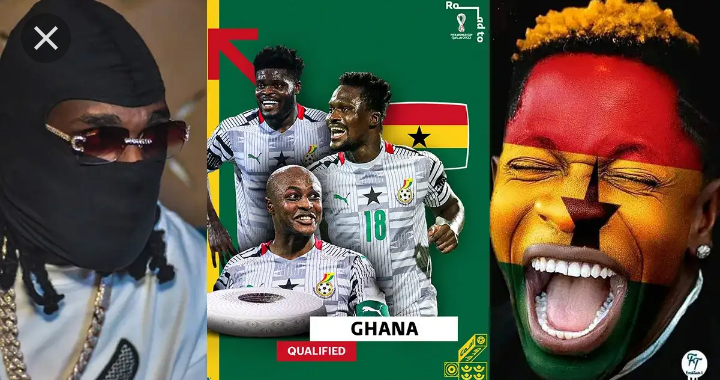 Shatta Wale started serious training as a footballer, he score goals and display his football skills in a football match.
Shatta Wale attended Seven Great Princes Academy at Dansoman, a suburb in Accra, where he demonstrated an affinity for arts and acted in a popular drama series,bythe fireside at National theatre of Ghana.
He then continued to the Winneba Secondary School where he obtained his second cycle education.He started his young music career with borrowed name and identity-Doggy- a name he took in reverence of his favourite DanceHall artiste at the time- Yoggy Doggy.

Shatta Wale complained of unfair treatment at the meeting after all his colleagues were allegedly allowed to use their phones and he was not. He later reported to the meeting and knelt before the IGP George Akuffo Dampare to ask for forgiveness. 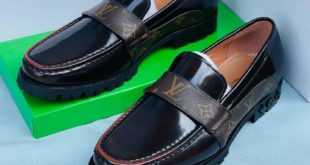 Quality slippers and half shoes are available , very cool and affordable, trust me …